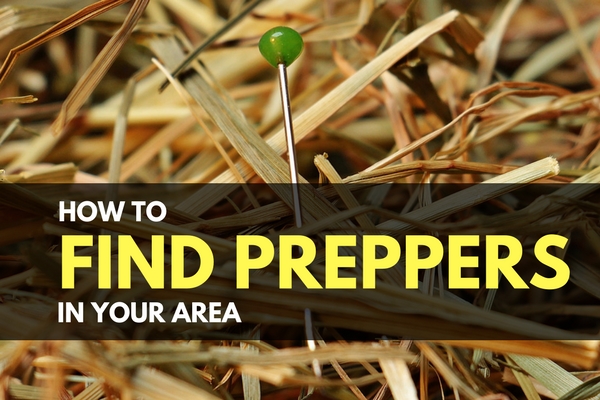 Finding other preppers in your local area is obviously beneficial for those that embrace prepping as a group. If you are planning to stay in a small family group, or would shack up with strangers during a disaster, you are embracing a group mentality. Strength in numbers and shared resources are all huge benefits when SHTF, so groups tend to win out the majority of preppers. 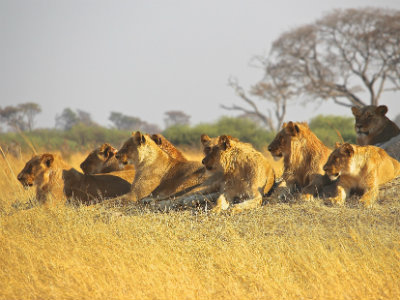 Those unprepared for disasters may not realize it, but they will need to rely on groups for survival. The groups may be different than prepping groups, however, since they will likely be relying on regional and national aid (State and Local Emergency Management and FEMA).

Finding preppers in your area is especially important for groups prepping in advance to increase their numbers and boost their resources. Being active in a group can make you much more prepared as an individual and less of a liability to the group.

The lone wolf prepper is less common and sort of glorified by the survival community. The idea of an individual making it on their own is admittedly bad ass. TV shows and movies have contributed to this idea by demonstrating how difficult it can be- such as the Discovery show Alone. Make no mistake; being 100% self reliant is one of the most powerful skills a prepper or survivalist can possess. You cannot argue that the road is much more difficult alone than with a group, though. One of the biggest benefits of being a lone wolf is the ability to blend in easily and avoid confrontations- a luxury large groups do not have. 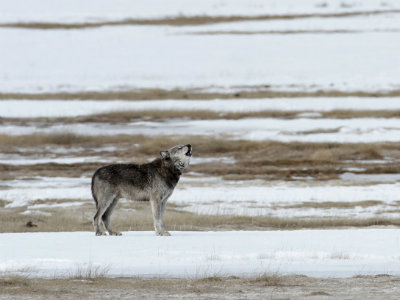 Finding preppers in your area is important for lone wolf survivalists so they can monitor group statuses. Think of lone wolfs as satellites orbiting the planet that is the large group in their area. If the group meets a catastrophic situation, it probably does not bode well for lone wolf preppers in the area. Another benefit for lone wolves is to keep learning from these communities before SHTF.  Just because they don’t plan on joining them in an emergency doesn’t mean they can’t continue to stay up to date on the latest survival techniques, equipment, and tactics. They won’t be sharing much in order to protect themselves, but they can still glean information off of a group discretely.

Where to Find Other Preppers

You can find preppers in your area easily and through almost any situation. You may bump into someone at the hardware store, or at church and realize you have the same views when it comes to preparedness. You can find a group online or on a forum to join or just listen in and learn. We don’t think it’s ideal to broadcast your prepper intentions to the entire world (for OPSEC reasons) but that doesn’t mean you have to hide. Even here at TruePrepper, where we are attempting to make prepping more mainstream and accessible to everyone, we don’t tell every single one of our friends how much food, ammo, and survival gear we have and where. OPSEC sometimes outweighs the need to share, so keep that in mind when you are looking for new prepping friends and start talking specifics.

We touched on it earlier, but finding people with the same interests as you locally can sometimes be just as easy as getting out there and meeting people. Churches, clubs, and many other hobbyist groups can all tie into prepping and may have groups already sorted out that you can join. Neighborhood watches sometimes even have disaster groups that establish communication trees and responsibilities at the very least. Get out there, shake a few hands, and make some new friends. You may find someone that you can share prepping ideas with, or an entire group.

The internet has made it possible to meet anyone with almost any interest instantly. Sites such as MeetUp, Prepper Link, and American Preppers Network can give you an opportunity to meet those with the same interests. Social media groups can work as well, but you lose some anonymity when you use those to interact with others. When approaching large groups, be sure you learn more about them before you give too much information about yourself. You want to vet the group and make sure they ‘have their act together’ and will not be a mess when disaster strikes. Unfortunately, there are also scammers and ‘groups’ just looking to sell timeshares in survival properties as well- so be ready to recognize those as you see them.

Finding other preppers is not that hard of a task. Whether you stumble on them by accident or go actively looking for them, prepping friends are an asset no matter your TEOTWAWKI plans. Keep exploring, stay prepared, and be safe. 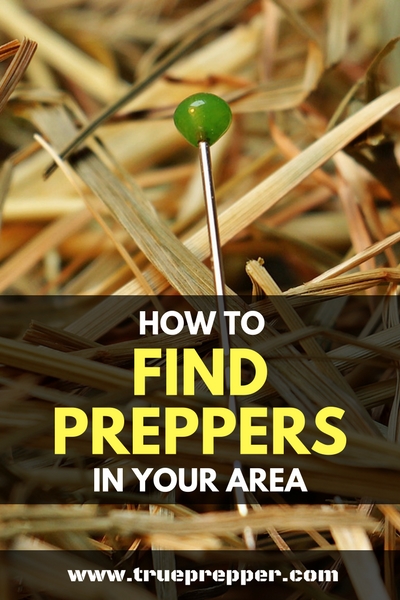 19 thoughts on “How to Find Preppers in Your Area”